The store will not work correctly in the case when cookies are disabled.

We use cookies to make your experience better. To comply with the new e-Privacy directive, we need to ask for your consent to set the cookies. Learn more.

Conflicts between modules in Magento 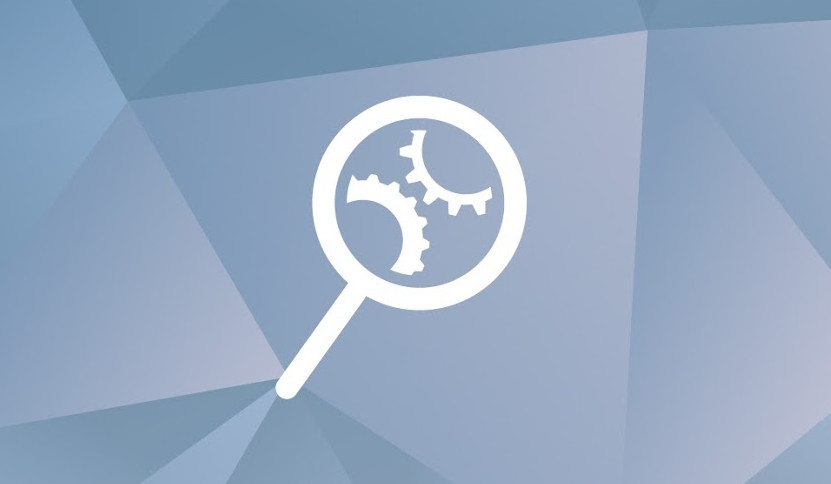 What are conflicts and why do they exists ?

One of the advantages of the Magento platform is its architecture, which allows for almost unlimited expansion possibilities. Our system can be customized to meet your needs with modules that you can find countless, both free and paid.

There are conflicts when two (or more) modules rewrite the same class. In that case, the class will only be overwritten by one module, so the rest of the modules will not work properly, which in some cases can have a fatal impact on our platform.

So which module will rewrite the class?

We can not be sure of that. It all depends on the order of load the modules. The class will be rewrite by the module that will be loaded later. However, this order is "accidental", and it might change if we install or remove any module. It is therefore worth taking a moment to take a look whether there is no conflict on Your platform. You may think that everything works as it should, but once the new module has been installed, the order of modules may change, which can be catastrophic!

Does my project have conflicts ? How to avoid them ?

Unfortunately, conflicts are not easy to find. To detect them, check the content of the <rewrite> in the "config.xml" files on all installed modules, which may not be easy and time consuming.

To make this task easier, we recommend our free Modules Conflict Detector module, which will find all rewrites of models, blocks, and helpers, will display them in the grid with information if rewrite causes a conflict.

Good advice that can help prevent conflicts (and more):

How to solve conflicts ?

There is no single solution for resolving conflicts. In many cases, you have to read the code, and understand "what the author meant." With more complex modules, the help of a specialist will certainly be necessary.

Two modules overwrite the same Mage_Customer_Model_Customer class, but other methods. There is a conflict between the modules, depending on the order in which they are loaded, the native method getName () or validateAddress () will be overwritten.


First, let's take a look at the order in which modules are loaded. We will change the declaration of one of the modules in the file "app/etc/modules/*. Xml" - thanks to the <depends> module, we can force ModuleB module to be loaded at a later time than ModuleA:

The above example is the most common conflict. A more complicated case occurs when two modules overwrite the same method. To solve such a conflict, we can also use the above solution, but it should be remembered to preserve the logic and functionality of the method from both modules - this requires understanding of the code and programming skills.